Skull of medium length, neither broad nor coarse, narrowing slightly from ear to eye, neither domed nor absolutely flat between ears. Zygomatic arch curved, but not overdeveloped so as to bulge. Marked stop in front of eyes but not exaggerated. Muzzle strong; well developed lower jaw. Length from eye to tip of nose equal to length from eye to occiput. Nose black. Head well furnished with long hair, falling forward but not affecting the dog's ability to see. Lower jaw carrying small, but not exaggerated amount of beard. In all giving a resolute expression.

Pendant, carried not too close to head, V-shaped, not too large, set fairly high on the side of the skull, heavily feathered.General Appearance

Strong, muscular, medium length, allowing head to be carried above level of back and giving overall balanced appearance. Flowing into well placed shoulders.

Large, round, heavily furnished with hair between toes and pads. Standing well down on pads; no arch in feet.

Medium length, set on fairly high and carried in a gay curl over back. Very well feathered. Kink near tip often occurring and permissible.

Smooth; effortless stride with good reach; powerful drive. When walking or trotting hindlegs should track neither inside nor outside the front legs.

White, golden, cream, grey or smoke, black, parti-colour and tricolours; in fact any colour except chocolate, liver or merle permissible.

Any departure from the foregoing points should be considered a fault and the seriousness with which the fault should be regarded should be in exact proportion to its degree and its effect upon the health and welfare of the dog.

Male animals should have two apparently normal testicles fully descended into the scrotum. 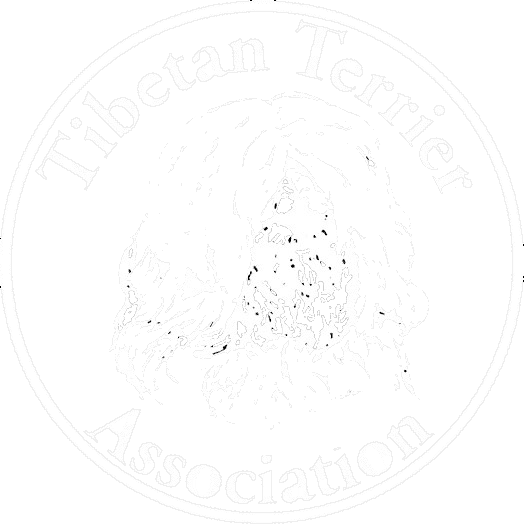